You have been judged 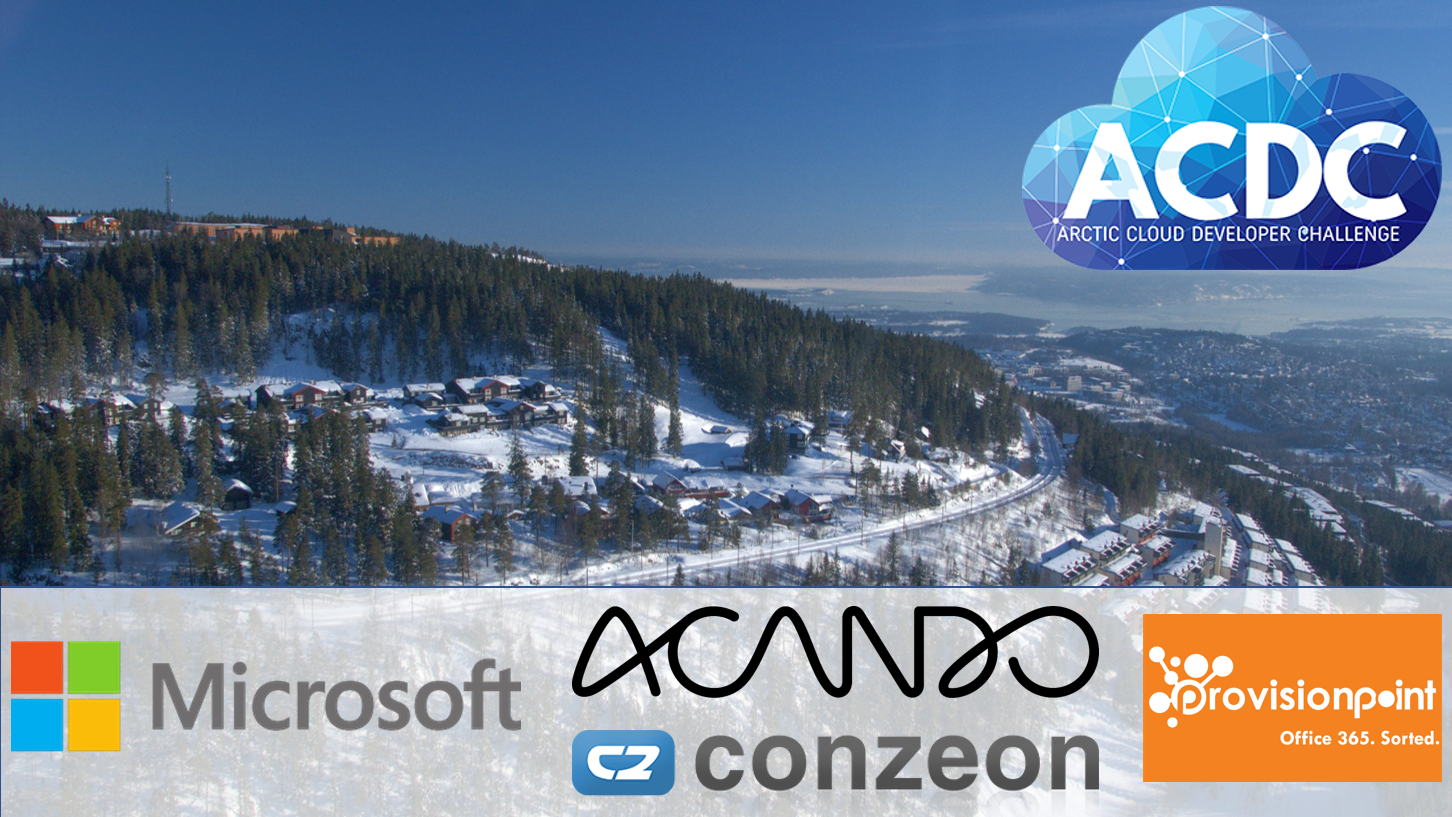 As you may know I was a judge during this years Arctic Cloud Developer Challenge (#acdc2019)
It was a fantastic event with a lot of great content created by the participants. This year was The Simpsons themed and all the teams did a great job creating solutions with a related branding. This year we had special categories for security vulnerability, ethical hacker and black hacker, which would give you negative or positive points. These categories were not overly used, though the Swedes managed to set everyone back 50 points at one time.
We also had one lightning challenge per judge, and while I outsourced mine to the fantastic Elaiza Benitez the other judges chose some really cool scenarios.
For this event we got some really cool MX Chips from Ben Vollmer, my favourite person in Microsoft, and we handed out 1 to each team so they could use them for the IoT category. All the teams were actually doing IoT stuff, which I think is really awesome. IoT is one of the things I believe will be part of everything in the future, in fact I think the abbreviation will disappear in time and we will just take it for a given that everything around us is connected, so I was very happy to see that all the teams made an effort.
We had 3 judging sessions over the three days, where we would give out points to each time in each category, and the winner of a category would get a crown to show off that they are “the ones to watch” for that category. On the second and third day we would collect the crowns and hand them out to the new winner. By the end of the second day the Three Eyed Fishes (Skill) were clearly in front with quite a few points, and I think a lot of the teams got nervous. 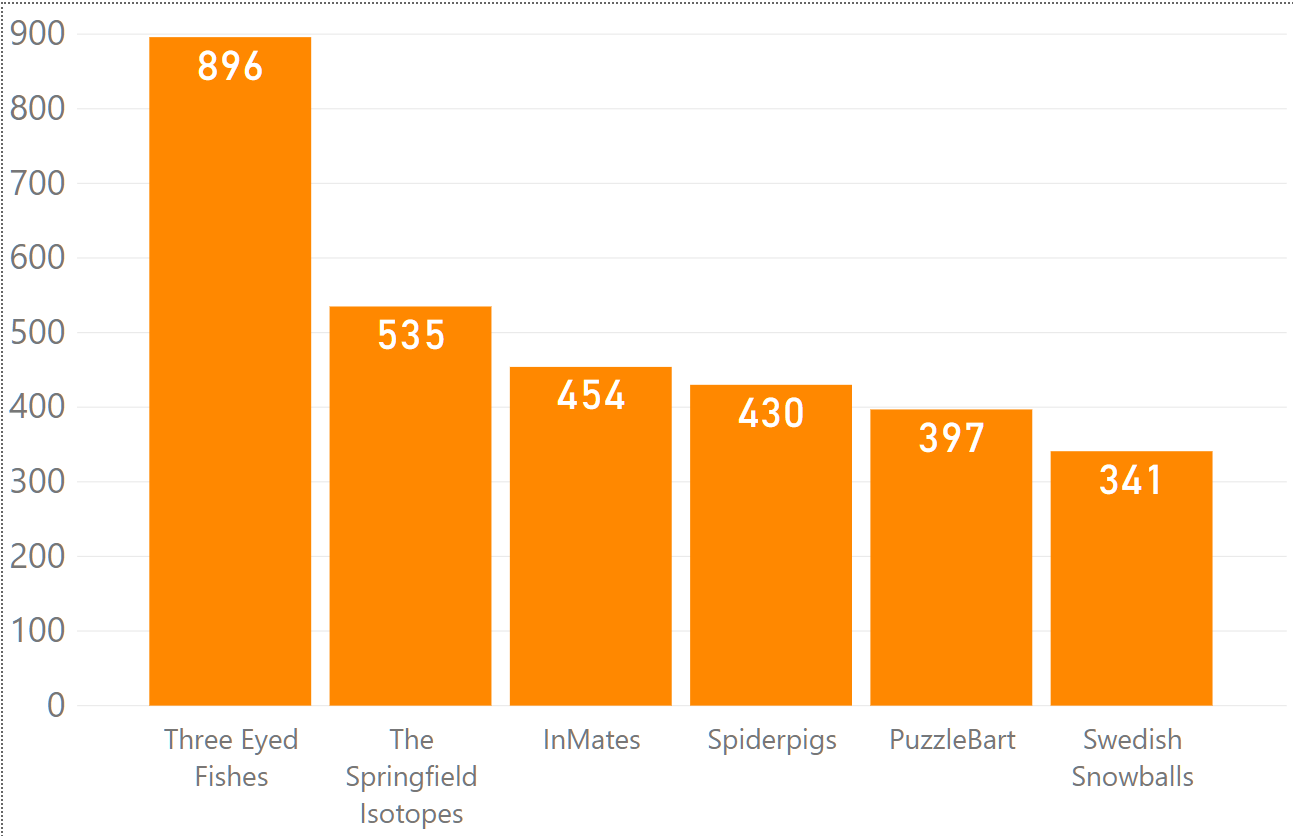 On the final day the teams went into full focus mode, and the mood was very intense for several hours. Unfortunately for the Three Eyed Fishes they lost 2 team members the last 24 hours due to family situations, so they had a huge handicap in terms of planning and redistributing responsibilities among the other members, and the competition did not slack off in the face of potential victory.
After the third and final judging the new team scores looked much more even, and the popular vote points could swing it any direction 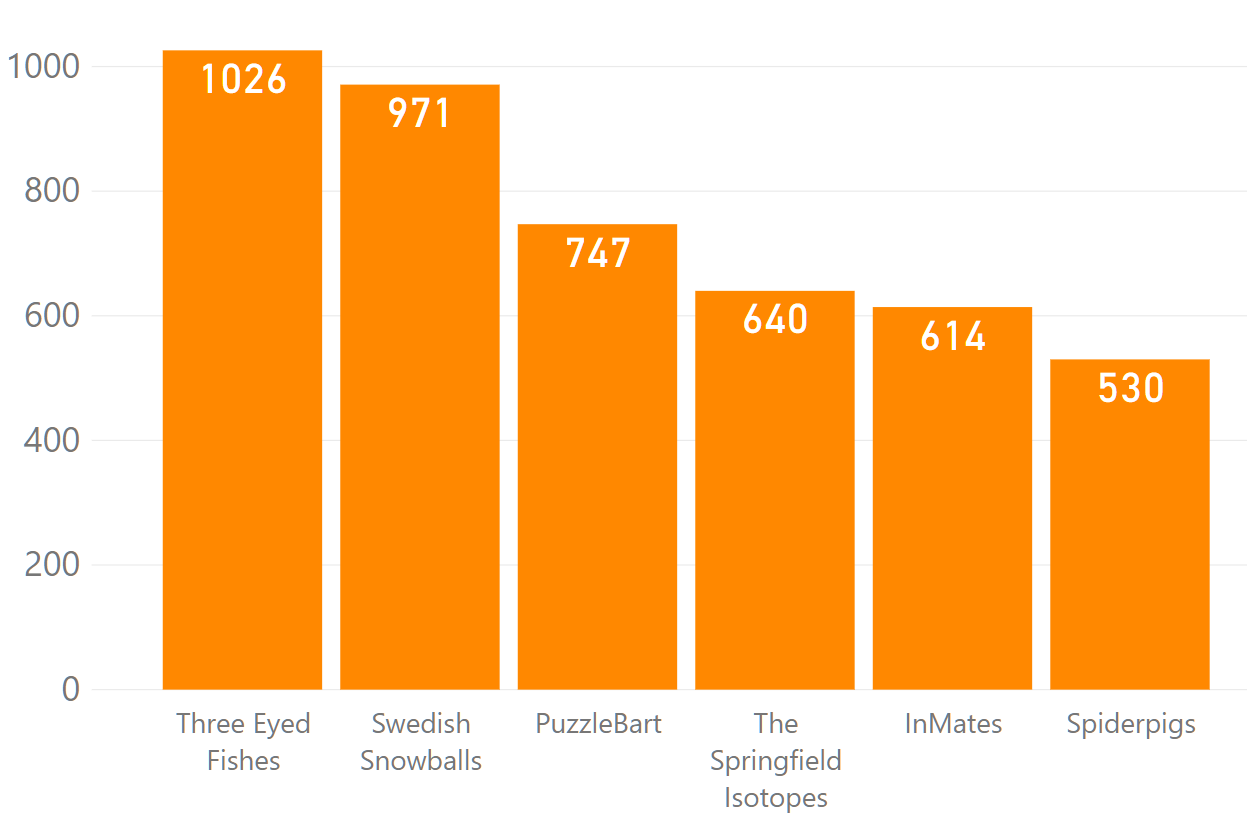 The teams got 10 minutes to present their solution, and at the end all the attendees, judges, guests and organizers got to vote for their favourite. Each vote counted 15 points, and the teams could not vote for themselves (which would give them 15 minus points). It was really close, but in the end the Swedish Snowballs (DQC) brought home the victory by a margin of 55 points over the Three Eyed Fishes. 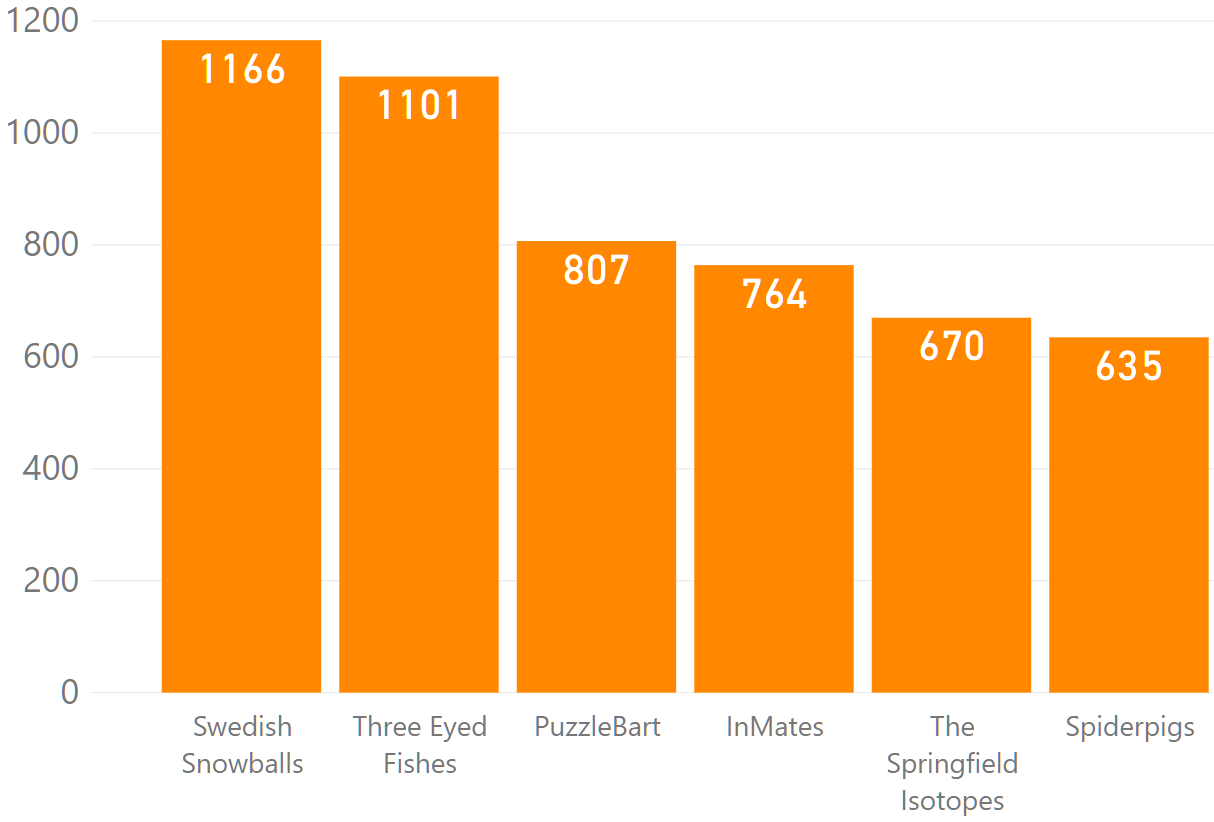 This was an amazing performance by the Swedish Snowballs, as they went from last place to first place in 24 hours. The big thing about the final day was that each crown was worth 100 points, so winning any category on the final day would not only give 100 points for the category, but an additional bonus of 100 for going home with the crown. The Swedish Snowballs managed to capture three crowns, and here’s a quick overview of which and why


As judges we were very impressed with all of the solutions we were presented, and I oblige you as a reader to take a look at the Arctic Cloud Developer Challenge blogs to see what all the teams built. https://acdcblog.azurewebsites.net/
Finally a big shout out to the sponsors for making this event possible, it is probably the most awesome hackathon in the

Now I just have to cross my fingers and hope to be invited to this awesome event again
Posted by Marius Agur Hagelund Lind at 11:05 AM No comments: